In the first Nigel Farage vs Nick Clegg debates the Deputy Prime Minister claimed only 7% of our laws were made in the EU. In the second debate Farage countered this and Clegg changed his assertion was about ‘Primary laws’.

However in 2003 Nick Clegg said “Probably half of all new legislation now enacted in the UK begins in Brussels.”

Now the European Free Alliance which includes the SNP & Plaid Cymru have released a video for the 2014 elections claiming 70% of domestic laws originate from the EU. 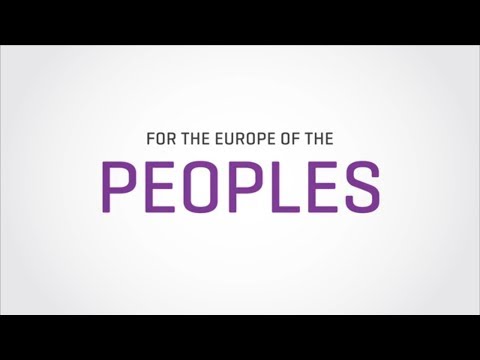 This is very interesting after yesterday’s visit by Nigel Farage to Edinburgh where he praised Alex Salmond as the best politician in Scotland but criticised the SNP refusal to hold an EU referendum stating a ‘Yes’ vote would not give real independence as Scotland would be beholden to the EU.

Whilst the Scottish Conservative leader Ruth Davidson had said UKIP & the SNP are very similar & the reason why UKIP hasn’t succeeded in Scotland is that the SNP already occupy the same ground.

Nigel Farage will be in Northern Ireland in the coming weeks.