While known to individuals in both the DUP and UUP, he wasn’t a high profile figure with a front-line political future in front of him.

Martin McGuinness indicated that he would be standing down as MP for Mid Ulster on 11 June 2012, giving plenty of time for candidate selection processes within parties and behind-the-scenes conversations about unity candidates.

Instead, a day or so before the selection meetings – and a week before the deadline to hand in nomination papers to EONI – an agreed candidate finally emerged who was acceptable to DUP, UUP and TUV.

The (US) Republican Party learned a lesson about accelerated candidate selection and suitability through the choice of Sarah Palin as running mate for John McCain. Nigel Lutton can’t choose his relations, and this morning’s Belfast Telegraph story (page 17) about his uncle Joey (who belonged to the UVF and was jailed for the 1976 murder of Frederick McLoughlin) will likely not harm his vote. But his shyness of the media does dog his campaign.

If unionist parties had been serious about challenging Sinn Fein’s hold on the seat, they had plenty of time in the long nights over the summer for a sustained period of door-knocking, leafleting and campaigning. [Feel free to correct me if there is evidence that Mid Ulster constituents were consistently bombarded with political activity and electoral motivation since June.]

Instead, they threw away the slim chance they had of convincing voters to go out of their way to turn up at a polling station next Thursday to make a difference to the result.

(If you haven’t seen Nigel Lutton, the News Letter caught him on video for six minutes while he was in Johnston Press’ Craigavon office doing his online webchat.) 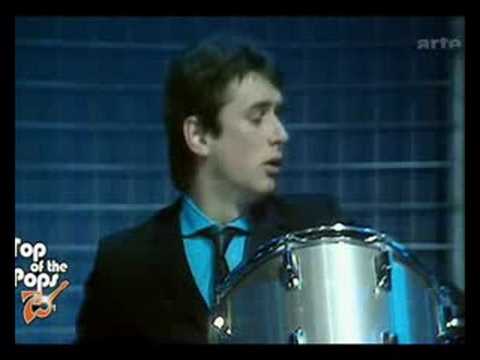