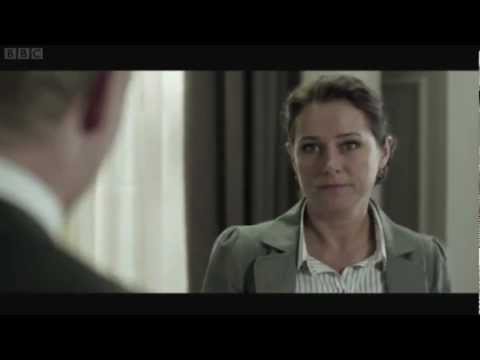 Interesting piece from this week’s Hearts and Minds on the vexed issue of how to get more women into politics. Sandra Overend (UUP, Mid Ulster) worries that privleging women would create uncertainty. Not an unreasonable concern.

And yet, it is remarkable that there are so few women in the political class. Although things have improved considerably since 1998, only one in five of the MLAs in Stormont are female. It’s interesting to note that although not all of the top ten countries for representation of women in parliament have quotas, most do:

Ironically in last year’s Slugger awards we did actually come up with an all female shortlist, with Alliance’s Naomi Long taking the top prize (largely for the feat of unseating the leader of the DUP from his Westminster seat).

And I’ve heard it said of Dawn Purvis (another Slugger finalist, who went on to lose her Stormont seat last May) that her work in committee was head and shoulders above many of her colleagues (female as well as male) because she had a capacity to listen to what people actually say and respond accordingly.

What’s at play here is not that women are better than men (though they may be better at doing some things) and therefore somehow deserve a hand up. As Henry Farrell remarked in reference to Scott E Page’s work a few years back on why diversity matters to us all:

If one goes for a narrow pool of the ‘best’ people according to some categorization, one is likely to draw upon a pool of individuals that are quite like each other in some very important ways, and that are likely to have broadly similar conceptual toolkits.

If, instead, one draws upon people who are only good, but from a wide variety of backgrounds, one is likely to end up with people who have a much broader range over-all of problem solving tools, and who (communications problems discounted) can probably do a better job of figuring out interesting things.

This argument for diversity notably doesn’t suggest that one hires or admits a token group of visible minorities in order, in Walter Benn Michael’s terms, to assuage the class guilt of the rich elites who form the very substantial majority of, say, the student population at elite universities.

It means that one should select from a genuinely diverse set of class backgrounds, cultural viewpoints etc, in order to maximize the likelihood of collective problem solving.

Gender is no guaranteed marker of the kind of cognitive diversity Page is talking about. But it suggests that we may need a broader range of people types in parliament (though Chris is sceptical) as we do in staff groups not, as is commonly supposed, in order to right some long standing political wrongs, but in order to create a better class of decision makers.