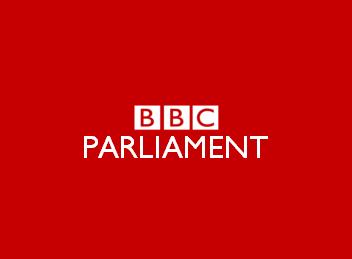 Every few months, BBC Parliament rebroadcasts election coverage – as live – over the weekend. Saturday 9th sees the rerun of the 1970 general election, starting at 9am and 4pm.

It doesn’t really matter if I spoil the ending and summarise the result as:

“… a surprise victory for the Conservative Party under leader Edward Heath, who defeated the Labour Party under Harold Wilson. The election also saw the Liberal Party and its new leader Jeremy Thorpe lose half their seats. The Conservatives, including the Ulster Unionists, were given a majority of 31. The election was the first in which people could vote from the age of 18, after the Representation of the People Act 1969.” (Wikipedia)

From a Northern Ireland perspective, 1970’s election just predates the start of ARK’s comprehensive election one-page summaries, though the constituency results are there if you care to flick through the individual pages. I doubt there was overnight counting, so you’ll not see Ian Paisley win North Antrim for the first time. Update – Crow found what I couldn’t … the one page 1970 election summary.