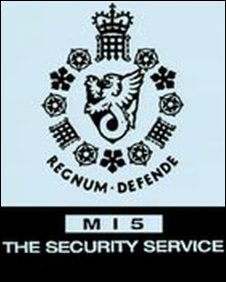 The BBC notes the start of the trial of three County Armagh men arrested after a two-year operation directed by “role playing Security Service officers”.  The three men were originally charged in June 2006 following a high profile joint PSNI and Security Service operation in Armagh and Fermanagh.

At an earlier hearing, noted here, the prosecution applied for anonymity for the 35 Security Service agents due to give evidence in the trial.

From the BBC report

Mr McCaugherty faces  seven including conspiring to possess firearms and explosives, using almost 46,000 euros for terrorist purposes, membership of the IRA, and making the deeds of a Portuguese restaurant available for the purposes of terrorism.

Mr Kearns is accused of conspiring to possess firearms and explosives, while Mr Gregory is accused of making the deeds of the Alvor restaurant in Portugal available for the purposes of terrorism.

During his hour-long opening, prosecuting QC Gordon Kerr said the operation began in August 2004 and ended with the arrest of the trio in June 2006.

The operation, which the court previously heard related to what police believe was an international gun smuggling operation, involved numerous meetings throughout Europe and even Istanbul in Turkey.