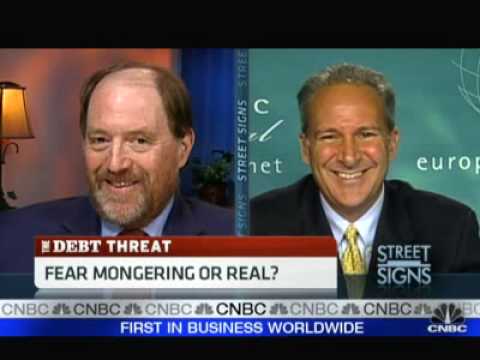 Galbraith and Schiff seem to regard the straight-jack of the Euro as equivalent to the old gold standard, typically Galbraith views this as something akin to Keynes’ barbourous relic. Greece’s inability to print money is a problem, while Schiff sees this as essentially a good thing that forces countries and citizens to live within their means. What’s most interesting however, is that we don’t really hear neo-Keynesians on this side of the Atlantic echoing Galbraith’s view. Do countries that wish to run large government deficits need to maintain control of their own currency? 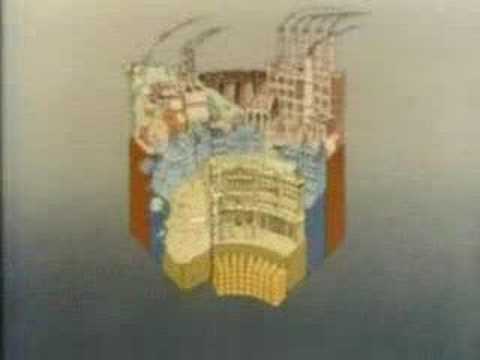 No bio, some books worth reading – The Rational Optimist: How Prosperity Evolves – Matt Ridley .