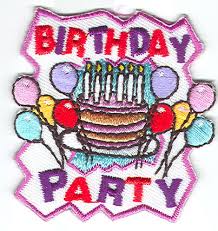 A child’s decision to not invite two classmates to his birthday party has ended up in the Swedish Parliament. The boy was forced to take back his already distributed invitations after the teacher discovered that not all children were invited, a breach of school policy which insists that children wanting to distribute invitations during school invite either all classmates or all boys or girls to parties. The school insists that the rules are there to prevent any form of discrimination. The father of the child has reported the matter to the Parliamentary Ombudsman and has explained that the two children were excluded because one did not invite his son to his party and the lad had fallen out with the other boy. Channel 4 has been running a discussion forum on the topic here.