I caught up with Aontú leader Peadar Toibin in between debates in the Dail the other day. It was an opportunity to ask him about the party, its values and why people should vote for them.

So I started with an obvious place, that name in Irish… 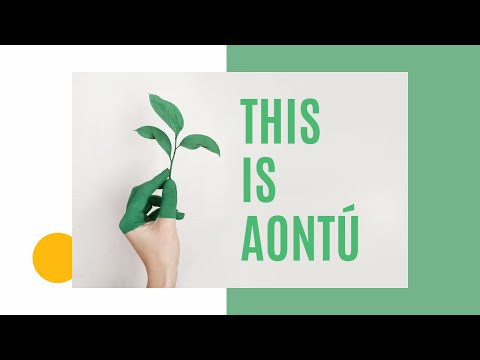 He’s by far the most direct of any of the northern nationalist leaders on the matter of Constitutional change, and how he plans to go about it. Maybe that’s because they’ve not been tested yet (see his criticisms on Corporation Tax?)

One of the most interesting of his answers was that he sees the border as a wall of issues that have to be dealt with a removed one by one and over time, that is people need things improving on the road to ending partition, not just afterwards.

On economic issues he believes Aontú is left of centre perhaps but says enterprise is important to them too, and a strong sense that whilst there are things the state can and must do, but communities also need the spark of enterprise to create jobs and opportunity. That’s a useful reframing from this new party.

As my friend John Kellden has noted reframing things can help us get unstuck, but first we need to return to our here and now, and “a returning and coming to our senses”. I don’t know how well they will do, but there’s a seriousness of approach the overall problem of NI in Toibin that is worth paying attention to.