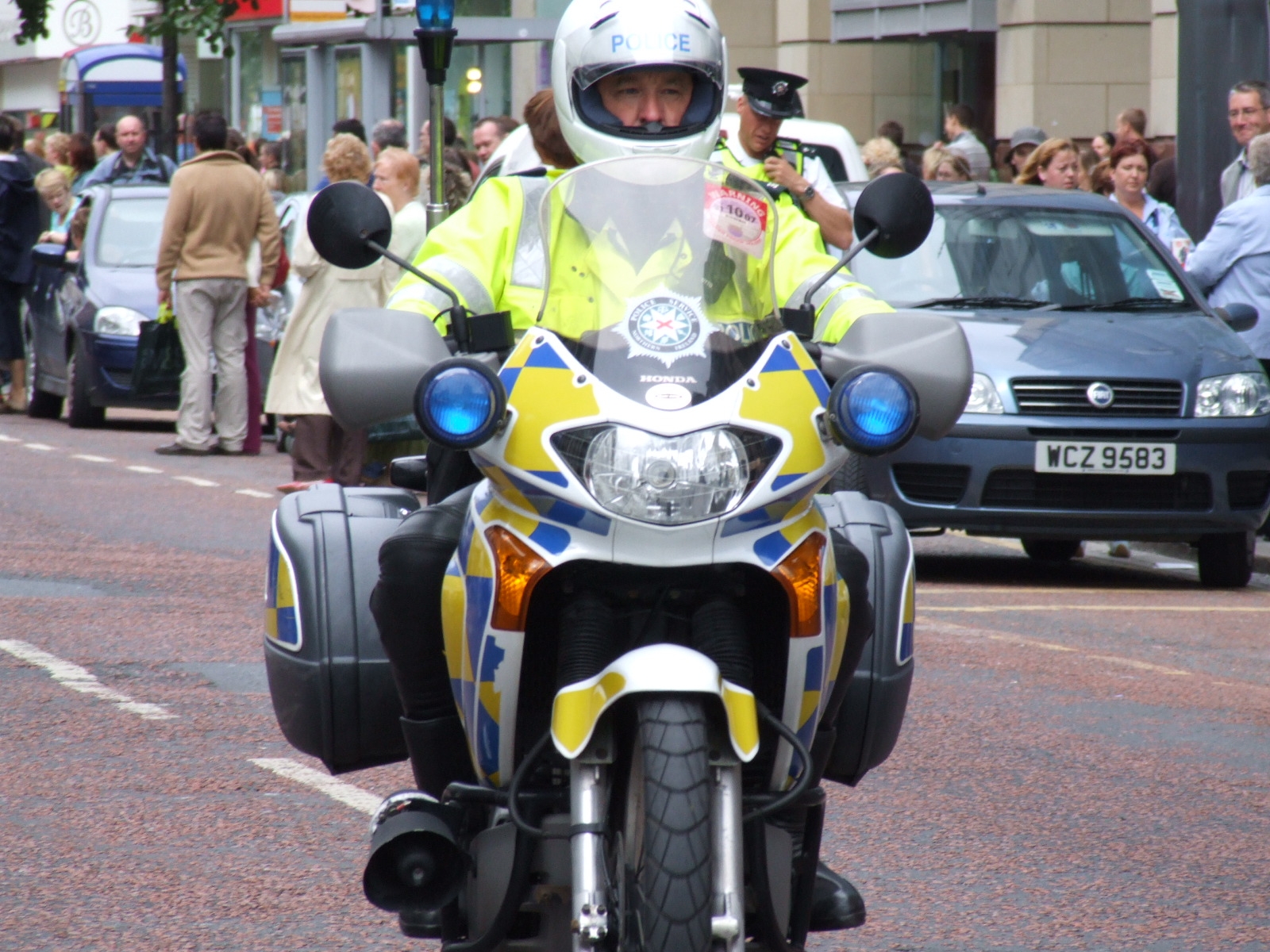 Rory Winters over at The Detail has a report on the arrest profile of the PSNI. From the story:

Close to double the number of Catholics than Protestants were arrested and charged over a five-year-period in Northern Ireland, according to PSNI statistics released to The Detail.

Daniel Holder, the deputy director of the Committee on the Administration of Justice (CAJ), told The Detail these figures show a “stark disparity on the basis of community background which cries out for explanation and remedy”.

Mr Holder also said CAJ has been concerned “for some time” that the PSNI is not monitoring the community background of individuals subjected to police powers like stop and search, and other measures.

He added: “The past equality impact assessment into the use of spit-hoods revealed an alarming figure that 80% of those on which a hood was used had a disability. In terms of community background it also recorded that use on Catholics was twice that of Protestants.

There are some theories as to why the figures are so different:

Top 50 most deprived areas. From the NISRA Report on deprivation

Whatever the reasons this is not great news for the PSNI, which has been under a lot of pressure over the past few years. It especially does not help their attempts to attract more Catholic officers.

Apart from the usual orange/green debate that will ensue, I do think that this is good proof of how we should be targeting efforts at reducing poverty. When you talk to GPs they will tell you that much of their work is dealing with the side effects of deprivation; policing is the same. For example, we do not properly fund early years interventions for kids but think nothing of spending nearly 300k a year locking up a single young offender. It is common sense that it is better for society and cheaper to put money into steering people away from getting involved in the criminal justice system.