If you have small people in your life (children not dwarfs) then you will be no stranger to Peppa Pig and her assorted friends like Pedro Pony and Emily Elephant. It is quite a good TV show that even the most cynical of parents or grandparents can enjoy. It is fun to spot the various celebrity voices: Brian Blessed as Grandpa Rabbit is a work of genius, he has a job as a lighthouse keeper which entails him shouting FOGGG!!! at the top of his voice. 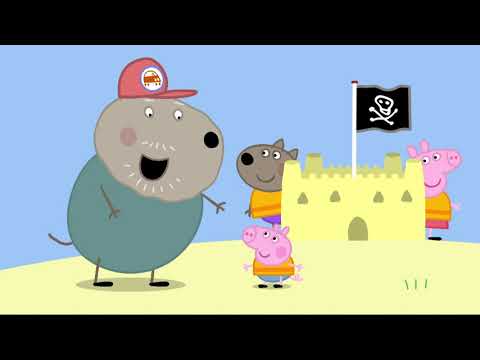 Who could not be enthralled by the wonders of Potato City, where the magic of vegetables never ends? 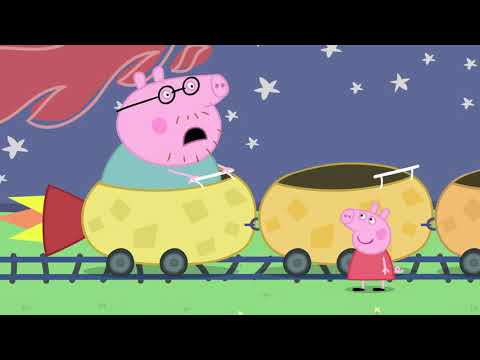 It seems with the pandemic that Peppa Pig popularity has soared in the US as kids watch more streaming TV than ever. The Wall Street Journal has reported that many parents are surprised that their kids have developed English accents and now talk of petrol stations instead of gas stations. From the article:

Like 5-year-old Dani, children across the U.S. have binge-watched “Peppa Pig” over the past year. They are emerging from the pandemic with an unusual vocabulary and a British accent just like the show’s namesake character.

The Peppa Effect, as some parents call it, already had some children snorting like pigs and using cheeky Britishisms before the pandemic. Then lockdowns sent screen-time limits out the door, and children gorged on the cartoon in a silo away from their usual social interactions, amplifying the effect.

Mr. Cavallin, a public-relations manager in El Cerrito, Calif., stumbled upon the cartoon at the start of the pandemic. He concluded that it was a sweet family show that would keep Dani busy as his wife went to the office and he juggled working from home.

“It was almost like a happy accident at a time when I was trying to find a pseudo babysitter during Zoom meetings,” he says. “It was either Peppa Pig or no work.”

As a result, Mr. Cavallin says, he went from papa to “Daddy,” said in the British way. His daughter calls the gas station the “petrol station” and cookies “biscuits,” and when he’s holding a cup of coffee, Dani asks him, “Are you having tea now?” He says that Dani’s grandparents—immigrants from Argentina who mostly speak Spanish—quip, “We don’t understand her to begin with, and now she’s speaking British?”

Oh well, it makes a change from the United States being the dominant culture of the world’s entertainment industry.