The latest figures are encouraging, particularly for Northern Ireland according to this graph of the seven day averages for all the territories across Britain and Ireland, although there is positive news from the south that’s not reflected in the chart …

2,800 positive samples today down from 4,100 yesterday and 5k average most of previous 7 days.

Not quite the equivalent of 759 cases in Northern Ireland (1,959 Irish equivalent) but heading that way.

Both parts of the island moving in right direction.

This will be one reason the UK government is not planning to harden its measures (though see this from Alex for an interesting take) Lockdown works, and it works best where people take the threat seriously.

One of my bugbears of this covid period has been the in-game betting that goes on about who and where is winning the Covid derby. The time to really learn will be when it is over and govt’s have time to think.

The only obvious winners are those who suffered this kind of scourge before, mostly in what we would consider the eastern hemisphere (including Australia and New Zealand). This is about experience, not just leadership.

Everywhere else it is a mess. If you fail at the first hurdle (ie, keeping the damned thing out) you necessarily have to spend the rest of the time playing catch up.

Effective first stage scenarios, like shutting borders, need planning and, crucially for the west, democratic consent. Neither were in place at the start. Nor was mask wearing (partly because didn’t have them).

But there were also cultural inhibitors, which through our direct and indirect experiences of Covid either personally or on loved ones, have massively changed our outlook on the use of masks.

In February a friend coming home from SE Asia wore a mask on the plane which meant that no one wanted to sit beside her. Everyone assumed (she being Asian) that she must be ill. Now things would look very different.

The truth is that, as I told Nolan yesterday, the 300 odd Chinese students that Queens flew into Belfast are now almost 100% guaranteed to be Covid free. In this narrow regard, the ball’s now on the other foot:

In their excellent long essay, Greed is Dead, Professors Collier and Kay offer this important insight:

The marriage of purpose with the knowledge necessary to guide it is essential, but uneasy: the passionate want to shut out the ambiguities often consequent upon knowledge, and the experts are often repelled by the cavalier style of the passionate.

Decentralisation is essential to participation – people build mutual trust by meeting one another face to face. But so is collaboration in generating and sharing expertise.

Ideas initially coalesce within each group, flow up so as to be compared and synthesised, and then flow down again, enabling the many initial sources of knowledge to become common.

Such a process has its tensions and frictions but is the means through which common purpose develops.

Common purpose is key. Even when you turn out to be wrong (like Sweden, perhaps), a shared purpose can minimise the damage in comparison to where there is none (like the US). Call it the Mustang versus the Volvo effect… 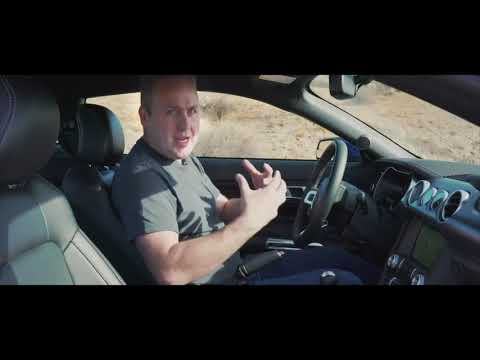 In these islands though we are clearly ahead of Trump’s America, but far behind the Swedish curve, in terms of our democracy, levels of trust and taking individual responsibility seriously (which is what much of their policy rested upon).

Let’s hope we are big enough and generous enough to learn the right lessons when this is over?