Here’s our wrap up session with Ruarai and Shane reflecting on the lessons that might be drawn from the US elections for politicians and political parties in Northern Ireland, particularly in the more down-ballot races where money was tighter.

Why did the Democrats underperform? Ruarai highlights a split between moderates blaming poor messaging for lost seats (Shane gives the example of ‘defund the police’ which went ricocheting all over), left says bottom-up campaigning was inconsistent.

What can our politicians in Northern Ireland learn? Well, you’ll have to listen to the end. You can also get it below as a podcast under the new title Slugger’s Politics Plus wherever you get your quality podcasts. 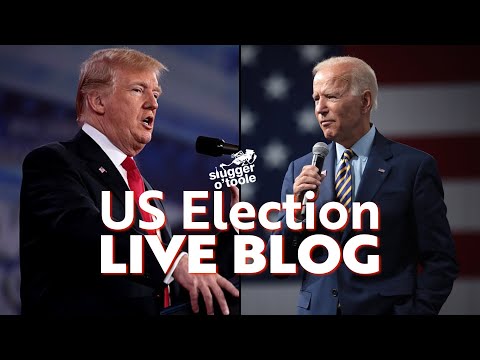