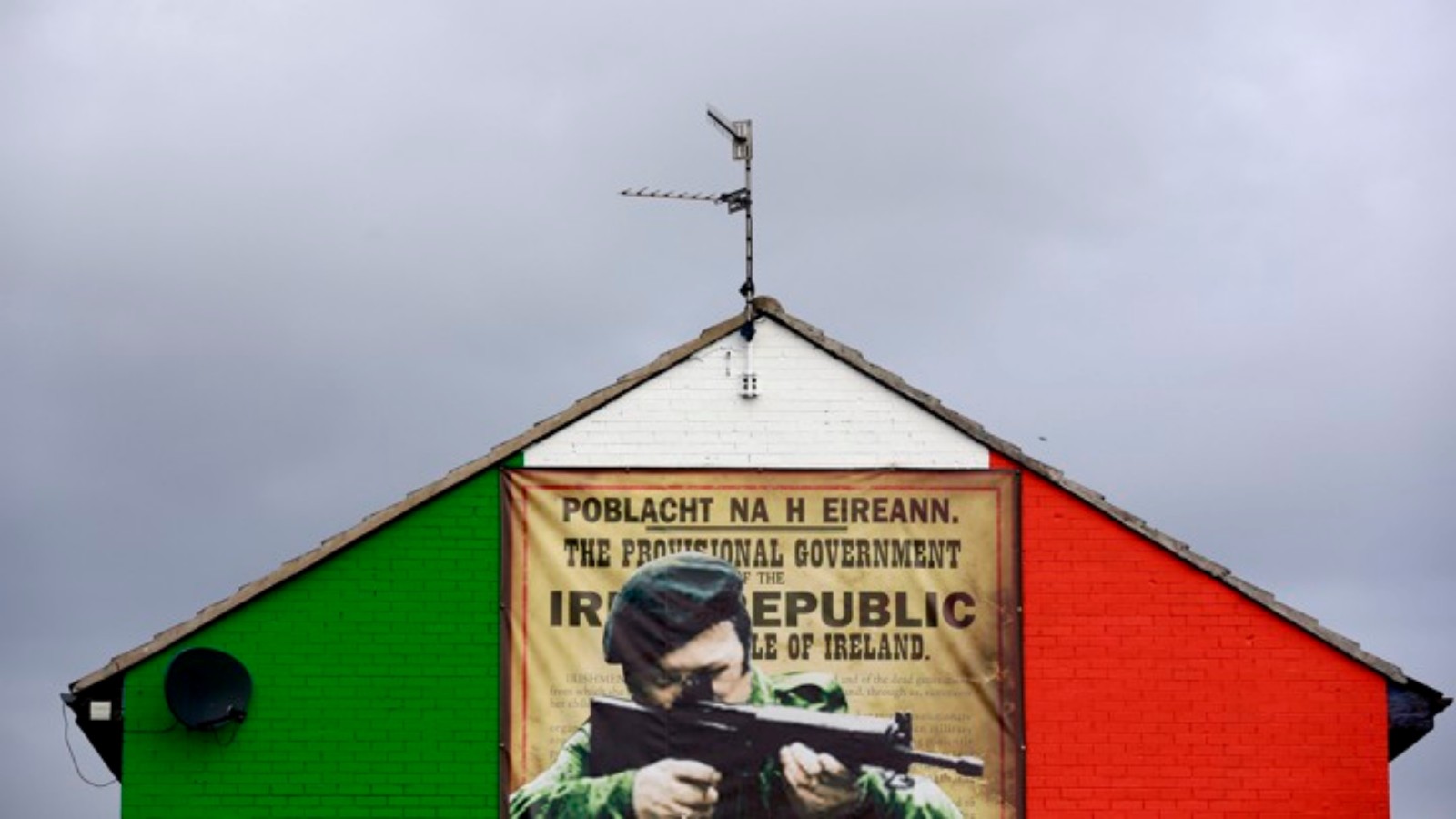 So apparently a group of ‘independent’ IRA men fired shots the night before the funeral of former Provisional IRA man Peter ‘Pepe’ Rooney. It has occasioned some outrage from unionists, with the former First Minister Arlene Foster saying:

DUP leader Arlene Foster said that almost three weeks after journalist Lyra McKee was shot dead in Londonderry “glorification of terrorism on our streets is wrong”.

She added: “Politicians and the community came together to say no [about McKee]. There should be the same unity against actions like this. Glorifying terror of the past only leads to confusion in the minds of the next generation …

Terrorism should not be allowed any further breeding ground.”

Others, online, now query why the press (even Slugger) took so little interest in it. Well, I didn’t put much effort into it because reporting anything around paramilitarism means that you’ve very little material to work with in terms of proving who was involved and what it means.

This is the key problem Malachi O’Doherty points out in his book on his first year as journalist, The Telling Year. The secrecy, the fear and back in 1971/2 the horror of their actions are a powerful mix which keeps the actors hidden in ways that always amplifies their terrible actions.

To be honest, it also struck me as old Provisionals seeing each other out of this world whilst, perhaps, trying to convince themselves and each other that struggle had been worth all their sacrifices (and that of the victims) of their campaign.

Then I read this from Chris Dillow, which I think puts into words why these ongoing acts of commemoration of communal violence do not help our still troubled society towards real peace and reconciliation:

The Good Friday Agreement is perhaps the greatest example in modern times of successful delivery by politicians. And yet the architects of that success have always spoken of the peace process. And for good reason.

They know that peace isn’t something that can be delivered from on high by politicians even if the vast majority of people want it. It needs constant work on the ground to persuade potential terrorists to abjure violence. The murder of Lyra McKee was a failure of this process.

But the failure wasn’t one of politicians or police. And it didn’t happen when the shot was fired. It happened when someone went looking for a gun and was met with the words “I can sort you out” rather than “don’t be a twat sonny.”

Quite. And whilst I may have said this before, it still bears endless repetition:

As a story telling people we’re at a crossroads in this country we need to be extremely vigilant about the stories we choose to tell ourselves.

Given the age of some of those arrested in connection with Lyra’s murder, no harm to old lads seeing off their dead comrade, but sooner or later someone really does have to give that tougher, wiser advice to some future child just as ardent for a similar type of glory.

The alternative, as Chris lays it out, is that contrary to how most of us have been trained to think…

…politics is not and cannot be another Amazon fulfilment centre. It’s not just about what you want, but about what others want too. The very essence of politics is about how we manage conflicts between different attitudes, and how we might change those attitudes.

That sage advice is aimed at all of us and not just those grieving old IRA men who, even at this late stage, could not bring themselves to part with their guns even as they allowed the rest of us to convince ourselves they must have done.

Surely we cannot see another generation betrayed? Such empty if provocative toying with the wider public should have ended long ago.