There are a lot of emotions flying about the place at the moment. The local elections next week won’t be helping since particularly online that always gets Northern Ireland’s digital political blood up. [Aye, like we ever needed any such excuse! – Ed]

Last night there was an item on Newsline worth resharing. It’s the SDLP leader pointing out that politicians have a responsibility [what, in Northern Ireland, who knew?? – Ed] to back the police before the bullets fly, not afterwards. 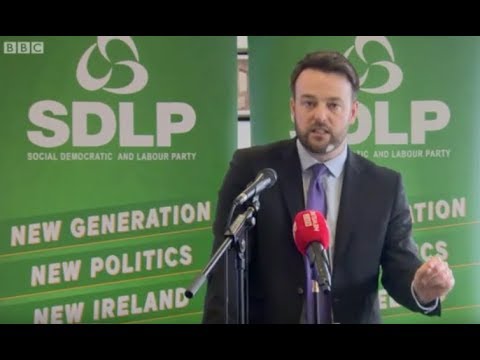 It is not as though there is no political oversight of the PSNI. It is one of the most highly overseen police forces in Europe. And yet, just a couple of months ago, fellow Derry MLA Ray McCartney had this to say about Catholics thinking about joining the Police in Northern Ireland…

And this was the present Sinn Fein Lord Mayor of Belfast back in 2005.