Given all the scandals we have had in the Catholic Church since then, Bishop Eamon Casey fathering a child now seems a relatively minor indiscretion. But back then in 1992 it rocked the Irish Catholic Church and the State itself to the core. In fact you could argue that it was the turning point for the Catholic church – it was all downhill from there. Not long after in 1995 Fr Ted hits our screens and it was game over for the Church. If we have learned anything from history it’s that when we stop fearing oppressive regimes that’s when they lose their power. Strong words but given the hold the church had over every aspect of Irish society it is the only way to describe it.

A quick summary for younger readers. Eamon Casey was an extremely charismatic Bishop with an ability to connect to the man on the street that was sorely lacking in the rest of the overly pious Church hierarchy. He was possibly the most popular figure in the Irish Catholic Church at that time – think a Kerry version of Pope Francis. He was renowned for being very gregarious, he liked a drink and he liked fast cars. On more than one occasion he combined the drink and the fast driving. In Ireland the Garda let him off but in London he was not so lucky. He was caught drink driving in 1986. RTE news had an excellent obituary piece which gives you a great summary of his life:

In 1992 the scandal broke that he had fathered a child in 1974 with American divorcee Annie Murphy. I remember at the time a very common narrative in some of the media that this holy man was tempted into sin by a brazen yank hussy, and a divorcee none the less! It is laughable looking back on it, but this is really the way some people thought back then (and many still do). He was forced to resign and was packed off to the missions.

If the affair had happened these days the public would probably give a shrug of indifference. At the recent funeral of a priest in Derry his daughter actually read a poem as part of the service!

The tragedy is the scandal overshadowed Eamon Caseys achievements. He was renowned for being on the side of the poor and oppressed. in the 1960’s he worked closely with the Irish diaspora in London. He helps to set up the Irish Aid Agency Trocaire. He opposed the visit of Ronald Regan due to his proxy wars in South America. He was one of the good guys but sadly he will be forever linked with the scandal.  Kitty Holland hit the nail on the head with this tweet:

Sad to hear death of Eamonn Casey. A Catholic churchman whose "crime" was to fall in love and father a child..Meanwhile others were abusing

For a rather more tongue in cheek tribute, I will leave you with Christy Moores Casey song: 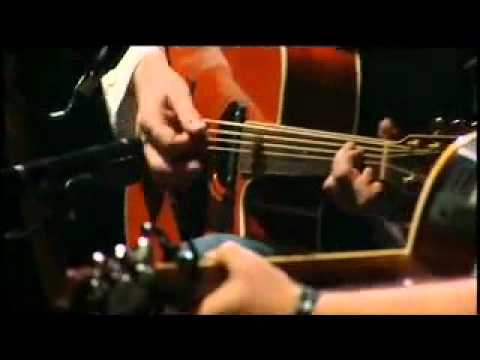