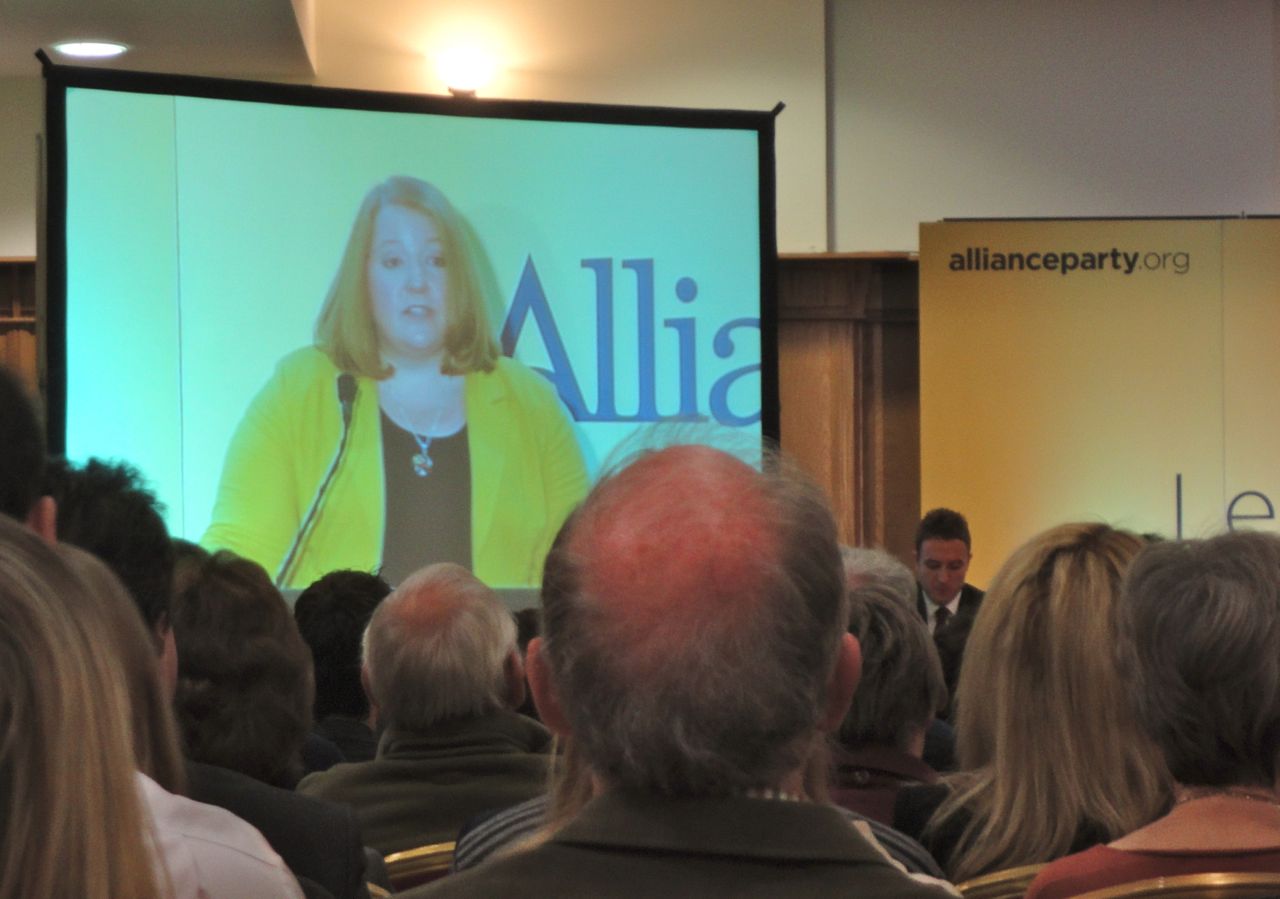 And as she does so it becomes clear there are no other candidates. No long damaging and divisive leadership race, and an opportunity to reset the tone and the politics of the party which traded off the competent tenure of David Ford as Justice Minister. But whither now for NI’s middle ground party?

In East Belfast she has displaced and relegated the UUPs from second rank to almost nowhere. But where does the middle ground prepare for seat crunch and times when larger parties are likely to hold the Opposition ground? How do they avoid getting too easily played?