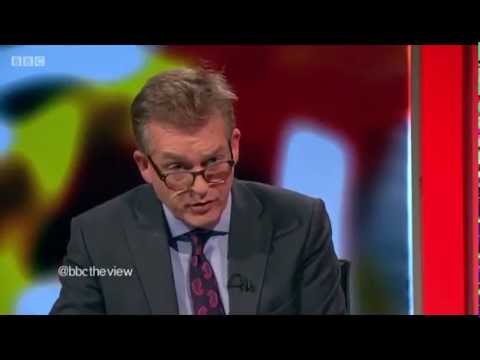 When I was a kid in the late 60s I remember asking if I could go to the local Anglican church for a service connected with the Scout group I attended as a Cub.

Most Catholics in Holywood at the time went to that group, because it was across the road from our Primary school: and although I later figured it was presbyterian in its spiritual instincts, it wasn’t associated with any particular church.

I was told by my parents at the time that I would have to ask the Parish Priest for permission. I’ve no idea if Father Farry would have said yes or no, since the thought of asking was enough to put me wanting to go in the first place.

There was an awkwardness between churches – particularly ours and the town’s exclusively Protestant churches – wthat was a given. It wasn’t particularly spiteful, just that we had a quiet sense that in spiritual matters we were right and they were going nowhere.

It’s hard to conjure those certainties in a modern Ireland whose headlong rush into secularism in one generation has almost been indecent in its haste to kick off a Church that used to do an awful lot of our social and moral thinking for us.

If the Irish Times poll this morning is any guide we are in a different and much more relativist universe.

Last night’s discussion on the Orange Order and the position the Qualifications of an Orangeman puts an Orangeman if he chooses to attend the funeral of a friend, neighbour or as part of his public duty was interesting, not least because all three had been to such a Mass.

…he should strenuously oppose the fatal errors and doctrines of the Church of Rome, and scrupulously avoid countenancing (by his presence or otherwise) any act or ceremony of Popish Worship

This, it seems to me, is hard-core theological (rather than strictly sectarian) dispute, ie in my own personal book it is a pure matter of private conscience. To crib from Elizabeth in the context of Northern Ireland, to make it a matter of public controversy is to make “windows into men’s souls”.

However, most Orangemen who are willing to talk about the matter publicly believe the rules are written in a sufficiently loose manner to allow them to do the decent thing by neighbours and friends without ceding a scintilla of their theological objections to the way we Catholics do things.