From our colleagues at the Journal.ie and video from Gavan Reilly.

The gestures of Enda Kenny whilst Mary-Lou McDonald was speaking during the budget debate caught peoples attention. 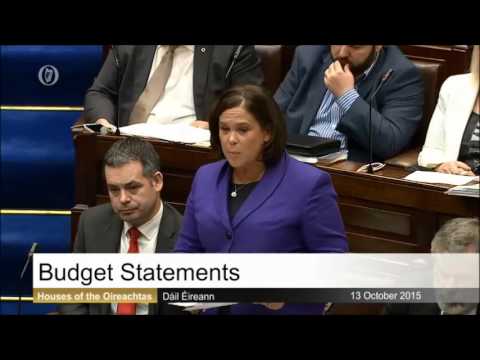 I did some research on hand gestures and what we can subconsciously mean when we do these things according to this body language expert it clenching your fists can mean;

It can signify unyieldingness, like a more intense version of palms facing down.

Clenched fists with thumbs tucked-in indicate discomfort. This person is anxious and trying to harden himself.

Responding to the Journal.ie a government spokesperson said;

The Taoiseach was paying close attention to the deputy’s speech as he had to all Budget speeches given yesterday. Analysing a four second video for meaning that doesn’t exist is pointless.

I’m relieved that the Taoiseach was listening intently, however a punching gesture is unusual behaviour to say the least and I would suggest not to be repeated.