Any hopes that the DUP had that last night’s ill-judged comments by Health Minister Jim Wells would be quickly forgotten appear to be fast receding.

If anything the ‘apology’ by Mr. Wells betrays ignorance on the part of the Health Minister more than anything else.

Sadly the PSNI have now confirmed that they are now investigating comments made by Mr. Wells’  –  perhaps the new laws suggested by the Ulster Fry would be more appropriate.

I accept that one line of what I said caused offence and deep concern. I regret having wrongly made that remark about abuse and I’m sorry those words were uttered. The comment did not reflect my view nor that of my party 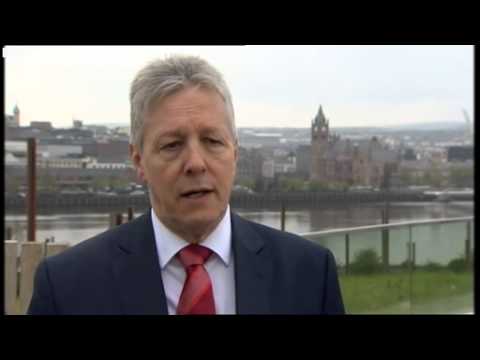 So that’s that then. Or is it?

The DUP – like their presumed political polar opposites Sinn Fein – have endured a year of political controversy; from Pastorgate, the Red Sky issue, party funding, the row over the so-called ‘gay cake‘ and Paul Givan’s ‘conscience clause‘.

Neither party has appeared to suffer in terms of popular support.

Why should it be any different this time? Has Jim Wells actually done any damage to the DUP cause?

There are a number of factors to consider:

The DUP have gone to great lengths to stress their potential influence in the likely event of a hung parliament., producing a five-point plan outlining what they would expect in order to work alongside either a Labour or Conservative government. But how realistic is this aspiration?

David Cameron speaking on BBC Newsbeat totally disassociated his party from the views of the DUP on LGBT issues. Mr. Cameron, however, did not explicitly rule out working with Peter Robinson’s party.

The LibDems have set up a spoof ‘Blukip’  website warning of the dangers of a a potential Conservative, UKIP and DUP alliance.

This afternoon Deputy Prime Minister Nick Clegg slammed the “backward” views of the DUP but markedly did not rule out working with them in the event of a hung parliament: 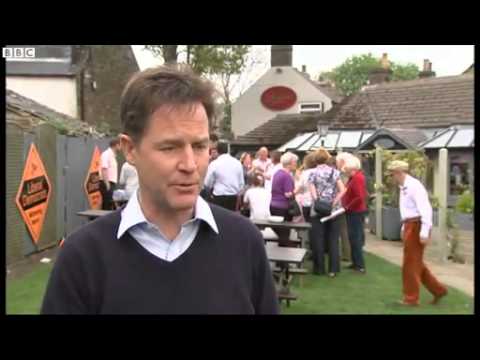 Despite the Labour Party echoing the sentiments of the LibDem ‘Blukip’ warnings, especially through the Daily Mirror, Ed Miliband has so far not ruled out working with the DUP.

Speaking on BBC Newsbeat on Friday Ed Miliband said he would “think about” the issue:

Verdict: The jury is out. It will be difficult for any supporters of the three main parties to countenance forming a a pact of any kind with the DUP but neither David Cameron, Nick Clegg or Ed Miliband have so far ruled out the possibility

Perhaps the main beneficiaries of Mr. Wells’ comments will be Naomi Long and opponents of Jonathan Bell in South Belfast.

There has been a common misconception that the 7,305 UUP voters who backed Trevor Ringland in 2010 will simply transfer to the DUP after the UUP/DUP pact. This is presumptuous to say the least.

It could be the case that UUP voters have more in common with incumbent MP Naomi Long than challenger Gavin Robinson. Mr. Wells comments could be the deciding factor in who they decide to back.

Similarly in South Belfast Jonathan Bell, who may well have been depending on ‘soft’ unionist votes in his quest to dislodge Dr. Alasdair McDonnell,  could be similarly compromised. Given Máirtín Ó Muilleoir’s energetic campaign and his incredibly popular tenure as Lord Mayor, could a huge upset be on the cards?

Verdict: Bad news for the DUP. Party strategists may have severely underestimated the ‘soft’ unionist vote. Robinson remains in pole position in East Belfast but Bell could be irrevocably damaged. Elsewhere Jo-Anne Dobson could yet spring a surprise on David Simpson.

The DUP is not the happy ‘family party’ it once was. The comments of Eileen Paisley on “the mighty Dodds” are indicative of this: 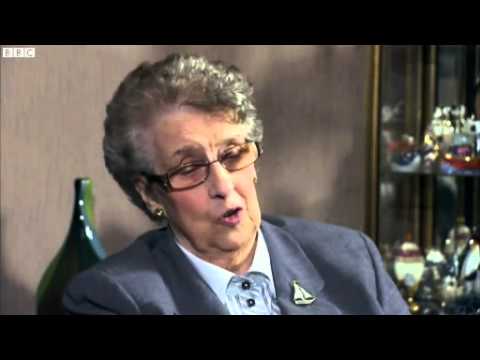 Last night Pam Cameron MLA tweeted her disquiet at the remarks made by Jim Wells:

In March North Belfast MLA Paula Bradley was critical of Gregory Campbell‘s comments on the Irish language and said that the DUP should be more “tolerant” on marriage equality:

Verdict: The cracks are showing. The attempted coup by Edwin Poots against the Robinson leadership backfired but there is undoubted disquiet amongst some in the DUP camp.

In answer to the question Has Jim Wells damaged the DUP? the answer must be a resounding YES. Not only has he damaged the party but surely in the grand scheme of things such attitudes not only damage his party but also the reputation of Northern Ireland on the world stage.

We do not live in isolation; we are under the scrutiny of the world’s media, potential investors and those thinking of Northern Ireland as a tourist destination.

Proverbs 12:18 “There is one whose rash words are like sword thrusts, but the tongue of the wise brings healing.”