A depressingly accurate piece on politics in Northern Ireland from Chris Buckler has been played repeatedly on the BBC news channel during the course of today.

It comes on a day when seven party leaders in Great Britain fought it out in a televised debate /gameshow tonight .

Despite protestations the DUP were NOT included in the debate.

Perhaps after viewing the BBC piece we should be grateful for small mercies. 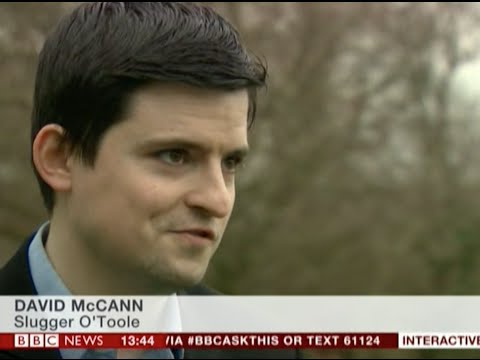