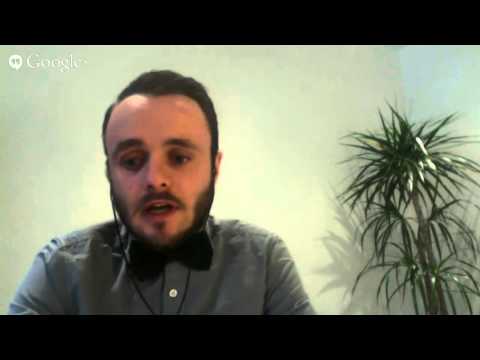 So this is a story with a strong Northern Irish connection. Shane O’Donnell is from Omagh in Co Tyrone, but yesterday he became the first Westminster candidate for a new, single issue party called CISTA (see Guardian here), or Cannabis Is Safer Than Alcohol.

Tomorrow morning (about 9.15 or so) I’m planning to interview him live from near his base in London to talk about his candidacy in Holborn and St Pancras, about his motivations, and what sort platform he’s standing on.

If you are on Google Plus, you can sign in at the event page here for a reminder and put your own questions to Shane on the Q&A app there, or pick it up direct from Youtube here.