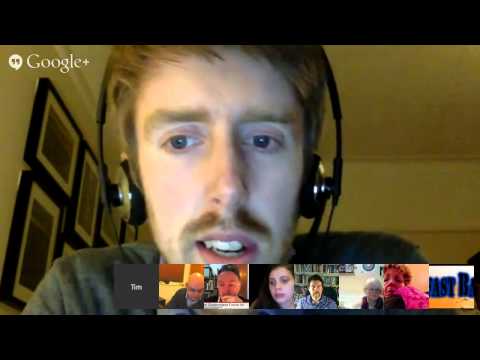 “Open Government is a big umbrella term for all kinds of reforms, but the common thread amongst all of them is that it increases transparency, participation and/or accountability” – Tim Hughes, Involve 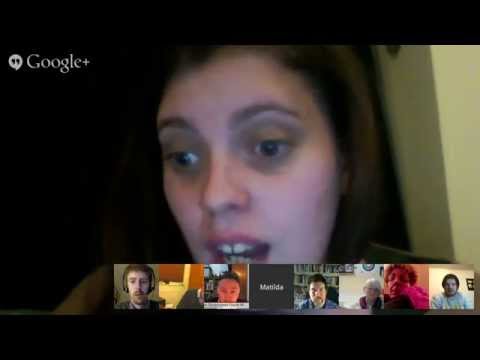 “We already have people involved in policy-making, mostly the lobbyists. This means is that the powerful and those with the money to pay can get involved. So this isn’t a new thing, it is just opening that up.” – Matilda Murday, Dem Soc 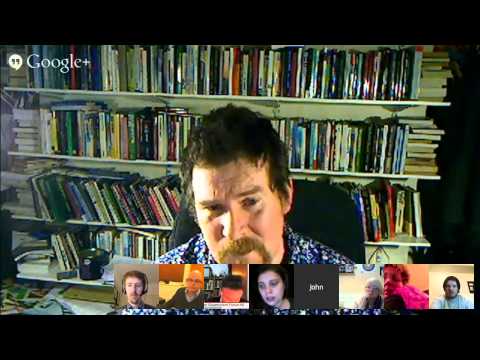 “Nobody is going to be particularly enthused by more data or necessarily more information. What we need to do is to start weaving that into a post agreement narrative, substituting some of the promises of a more engaged civic society.”

If you are interested in joining the Open Government Network for Northern Ireland: tinyurl.com/OpenGovNI. I’ll be writing up a more detailed summary of the whole discussion later in the week…