Ebola hysteria has reached Belfast. A patient in the Royal is being tested for Ebola, nothing is certain but already it is the lead story in the news.

Anyone who has watched the rolling news channels like CNN will know they have been giving wall to wall coverage of Ebola, like it’s the Zombie Plague. Republicans in the recent mid-term elections ran attack ads blaming Obama for Ebola, ISIS and immigration. 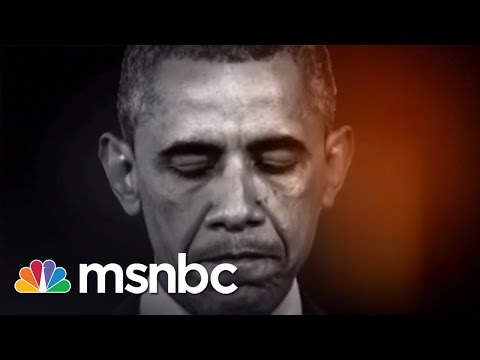 It is the usual case of never let the facts get in the way of a good story. Ebola is a nasty disease alright but it is fairly difficult to catch. From the NHS website:

While it is possible people infected with Ebola could arrive in the UK on a plane, the virus is not as easily transmitted as a respiratory virus such as influenza.

Only infectious when symptoms start

People infected with Ebola do not become infectious until they have developed symptoms, such as a fever. The disease then progresses very rapidly. This means infectious people do not walk around spreading the disease for a long period.

Even in Africa Ebola is not a major killer. Malaria kills up to 700,000 thousand people every year in Africa. 2.2 million people globally each year of Diarrhoea yet somehow the media likes to ignore these deaths.

The media needs viewers and readers and we all know the best way of getting people’s attention is the scare the crap out of them.

So what will you die off?

Well if you are a smoker there is a 50% percent change that the fags will get you. Tell any smokers that they have a one in two chance of dying and they will shrug their shoulders and keep puffing away.

40% of all adult deaths in NI are caused by chest, heart or stroke conditions. In 2013, 6,041 deaths were due to these conditions, which is 17 deaths per day. Over 60% of the NI population is now overweight. Being overweight leads to a load of health problems like:

Will people stop beating the fast food into them? Will they hell. In the poorer parts of NI people are dying in their 50’s due to poor lifestyle.

Our perception of risk changes

I am always fascinated how rational people can get worked up about these media health scares yet blindly ignore the day to day things that will kill them. I am no phycologist but I assume it is down to habitualisation. When you get a new phone or a car it’s a real novelty for a few weeks but then you soon get used to it and never give it a second thought. Basically people learn to tune out the health messages and get on with their bad habits.

Here is my prescription for a healthy life. Turn the TV off and read a good book. Go for a walk. Cut down on the drink and junk food. If you smoke switch from the fags to vaping. Get a dog. Consider doing a Coach to 5k programme. Get more sleep. Or alternatively ignore all health advice. As a chap once said – ‘Who wants an extra 10 years of life if it means ending your days soiling yourself and getting abused in a nursing home?’.

What is your view? Let us know if the comments below.