Paul Braithwaite has been leading the Building Change Trust’s work exploring the issue of open government over the past year, focusing on the international Open Government Partnership initiative and its potential in Northern Ireland.

Here he explores what open government can mean in practice through focusing in on one approach that has been gaining serious traction around the world: open budgets.

The Trust is hosting the launch of the NI Open Government Network on 5th November (more information below).

Countries seeking to become a member of the Open Government Partnership (OGP), an international framework of government commitments to transparency, accountability and participation, must meet four eligibility criteria, with fiscal transparency sitting at the top of the pile. This requires the timely publication of essential budget documents and an open budget system.

Budget transparency is known to lower corruption rates, empower citizens, contribute to better policy making and effective budget allocation, while improving overall service delivery. In times of austerity and over-stretched public services an efficient use of resources is more important than ever before and, in order for a government to maintain the support of its people, they must have faith that public money is being spent where it is needed the most.

As one of the founding nations of the OGP, the UK has increased its efforts to systematically collect and publish data on government spending and performance for essential public services.
The UK ranked third in the 2012 Open Budget Index, moving up from fifth in 2010. All key documentation is made available to the general public, from pre-budget statements to In-Year reports. The survey only assesses national government provisions so Northern Ireland isn’t covered, but a quick (admittedly cursory) browse shows that most of the key documents are published by the NI Executive too. (see this link for example)

So far so good – should we rest on our laurels then? Not quite.

One key qualifier to the above is that the Open Budget Survey is global in nature, so it is no surprise that western, so called ‘developed’ nations (a misnomer since all countries are inherently ‘developing’), mostly find themselves in the upper echelons.

But crucially, it is only when transparency is combined with proactive public engagement, that real improvements in governance, and ultimately outcomes for citizens can be achieved. And in this area the UK is found to be somewhat lacking by the International Budget Partnership:

Anyone who has contributed to a public consultation process in Northern Ireland, with its accompanying sense of ‘tick-boxery’ will know that we fare no better, and arguably somewhat worse than the rest of the UK.

So what does proactive public engagement in budgeting processes look like then?

One approach that has been growing in scale and scope, since it was first tried in Porto Alegre in Brazil in the 1980s is participatory budgeting. Participatory budgeting encompasses a range of methods designed to directly involve citizens in decision making regarding spending and investment priorities for a local budget.

The budget will tend to belong to a local council or other statutory body and can range from a neighbourhood level up to a city or national level budget. New York City has been experimenting with this approach for the last few years and between September 2014 and April 2015 residents of 24 council districts across the City are directly deciding how to spend $25 million of taxpayers’ money. This video gives a bit more info on how it works: 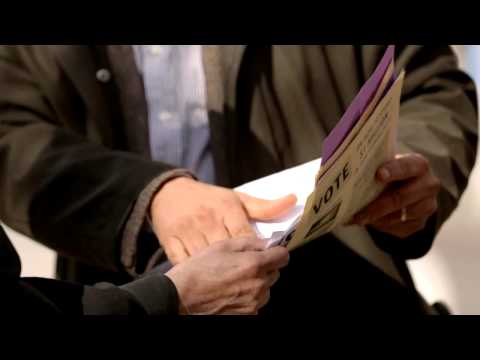 Participatory budgeting usually starts at a very local level but can grow from there to influence how national resources are allocated, reported and spent. For example nowadays in Brazil, the law requires Federal Government, States, Districts and Municipalities to provide real-time information on their budgets and spending through electronic means. Officials post their expenses online within 24 hours and, as a direct result, corruption has fallen and faith in the government has risen.

So what could all this mean in Northern Ireland?

Could participatory budgeting be tried in Northern Ireland, perhaps initially as part of the new Community Planning process in the new Councils?

Ultimately open budgeting is just one of many issues under the open government umbrella and the Building Change Trust doesn’t have a view about what the specific priorities should be.

We simply think that a more open government is a ‘win-win’ situation for everyone involved. It provides an opportunity to restore public faith in the integrity of institutions and enables citizens to have a greater say about government priorities to ensure there is a more suitable match between public services and public needs. For politicians, the onus is no longer solely on them to resolve seemingly intractable problems. Rather it becomes a shared endeavour across society.

The Building Change Trust is hosting the launch of the Northern Ireland Open Government Network on 5th November at Malone House in Belfast. The event is free and open to all, the registration page is here

The Minister for Finance and Personnel, Simon Hamilton MLA, will be a keynote speaker, along with a representative of the Cabinet Office and a panel including Queen’s University Belfast’s Professor John Barry, Anne Colgan (Chair of the Irish OGP Civil Society Forum) and a number of representatives from civil society and the Voluntary, Community and Social Enterprise Sector.

For an overview of the Open Government Partnership initiative see the video below: 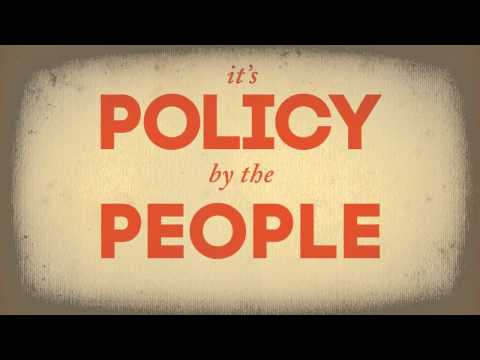 Paul Braithwaite works for the Building Change Trust, an endowment-based Trust set up in 2008 by the National Lottery to promote and support change in the Voluntary, Community and Social Enterprise sector in Northern Ireland. Paul leads on two of the Trust’s five themes: Social Innovation and Creative Space for Civic Thinking. Prior to joining the Trust Paul worked in a number of roles include community relations work in North Belfast and around 8 years in the international development field, including 4 years living abroad in Pakistan and the Democratic Republic of Congo.