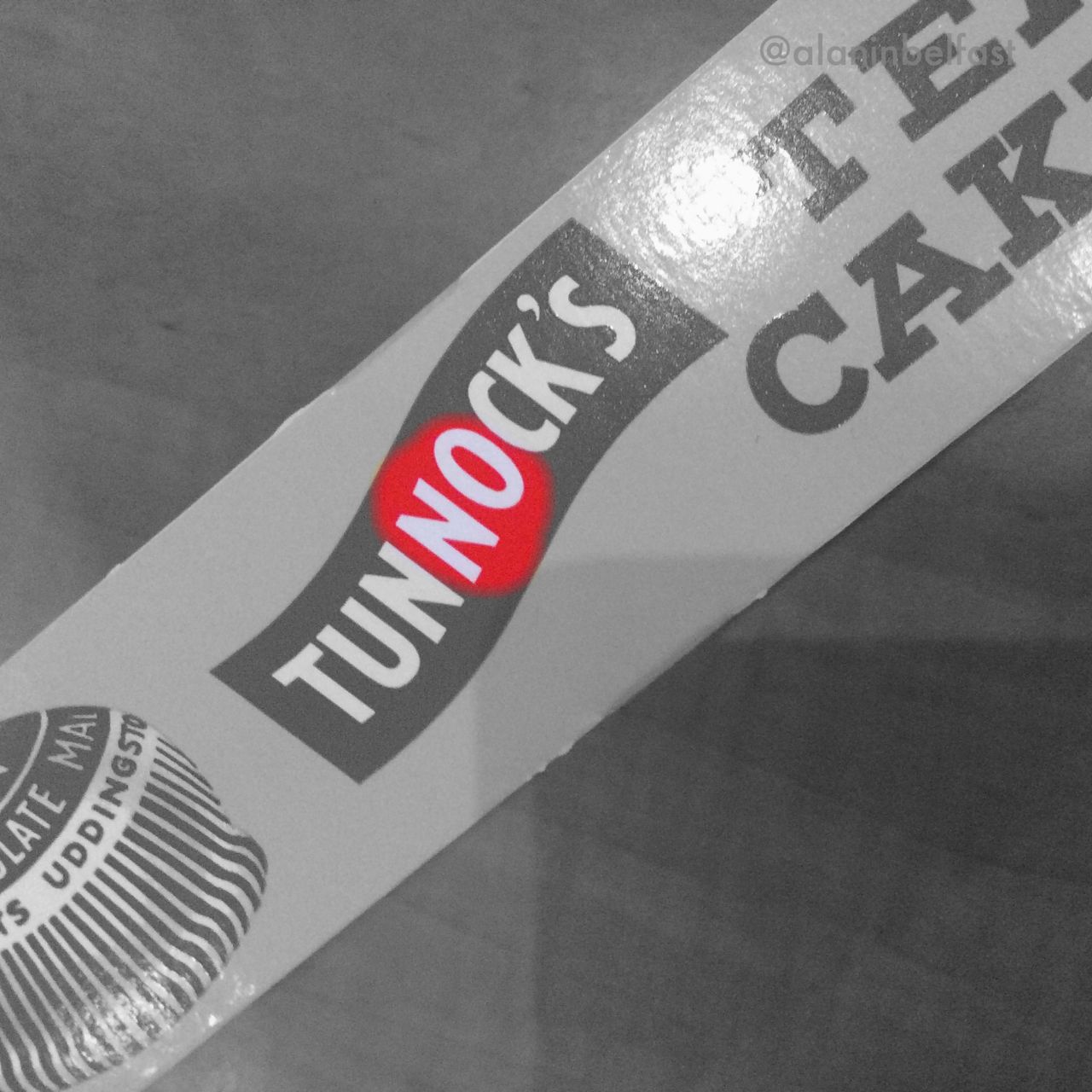 On Friday morning I spoke to Better Together campaign insider Quintin Oliver – a veteran of referenda – and asked him about the result and the implications for Northern Ireland. Like me he hadn’t bothered to stay up all night to watch the slow process of declarations but instead got up early to catch the later stages that would be most significant.

Quintin’s prediction of 55/45 came true. He said that the post-referendum talks on devolution with the UK beginning “on Monday” are an opportunity for both political leaders and civic society “to get back to the principles of the Belfast Agreement” and spring out of the current gridlock. But is Northern Ireland ready? Is Northern Ireland ready to work with Wales? Can we use our “special skills in making complicated sense of difficult problems”?

It would be a delicious irony if Scotland were now given welfare and it were taken away from us, that would be embarrassing for Northern Ireland.

Quintin identified some tax raising powers that could be attractive for politicians up on the hill:

These bite size chunks might be workable for the NI Executive. But he suggested that NI had been distracted by the Haass talks and not preparing for future devolution and building alliances with other regions.

Asked whether the one poll that put Yes in front of No was “rogue”, Quintin said that “as a campaigner that was very useful, it concentrated minds, it gave an electric shock to any complacency that might have been from the consistent 60/40 polling in favour of no”. He suggested that pollsters would now be looking carefully at the data and results. Perhaps it did truly indicate the Yes campaign peaking with a surge in progress that was stopped when potential Yes voters thought more carefully and worked out the battle between heart and head.

The Scottish Independence referendum is unlikely to Quintin’s last. He’s looking forward to the possibility of another crack at Cyrus two state federation/reunification (65% of Turkish Cypriots approved, but 76% of Greek Cypriots rejected). However, the thought of a Europe in/out referendum “doesn’t fill me with great delight”.

Whether Northern Ireland can contribute positively to the post-independence referendum talks and discussions remains to be seen. With the focus on devolving corporation tax above all else, along with the cloud of welfare reform, I’ve yet to see evidence that the First and deputy First Ministers and their parties could collectively bargain for innovative solutions.

Malachi O’Doherty offered his opinion on the independence poll and contrasts the differences between Irish and Scottish nationalism in the Belfast Telegraph, and reproduces his comments on his blog. Worth a read.