Brian Feeney is on form today in the Irish News (£). He’s taken the time to read Micheal Martin’s long (and policy detailed) speech at the Merriman School. His conclusions are less than complimentary…

At various times Sinn Fein ministers have been in a position to present an agenda for all Ireland development and they haven’t even tried. They claim they have plans but what are they.

It’s like the strategy they claim to have for achieving a united Ireland. Ask them what it is and they can’t tell you because they haven’t got one.

There’s a 2005 document saying it’s the Irish government’s responsibility to develop a strategy. Is it not ridiculous for Sinn Fein to tell people they have a strategy but it’s, y’know, nod, nod, wink, wink?

At least they are honest in the case of north-south development. There is no strategy.

They don’t even claim to have one and when there was an opportunity to insist on including something even for the border region in the, don’t laugh now, “Building a Prosperous and United Community‘, they did nothing.

What about Martin McGuinness standing grinning in – of all places – Downing Street, extolling the benefits of developing Nrn Irn while ignoring the all Ireland dimension he spent years fighting for. 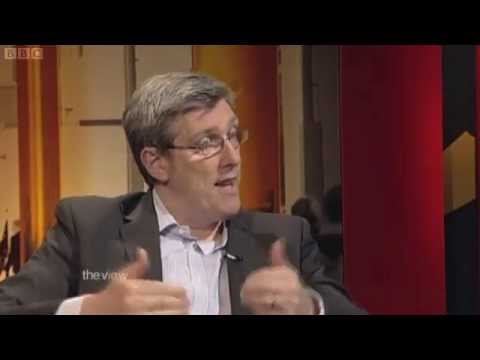 And some contemporary detail from Pete…