There’s not much point in rehashing the largely academic conversation about the vital democratic ingredient of ‘Opposition’ that was strangely missing from the all party negotiated agreements of Belfast/St Andrews, but if you want an idea of the kind of fun we might be missing, here’s a decent stab by Fianna Fail’s ‘newly constituted’ Ogra: 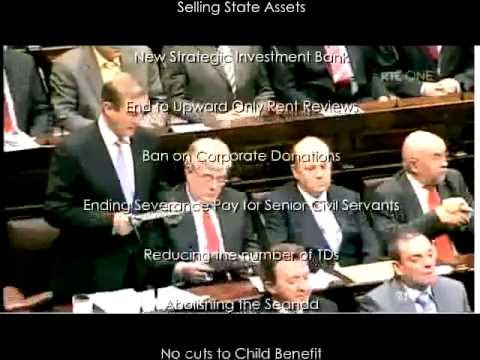