Great feature piece in the Guardian at the weekend, with a group of earlier reluctant emigrants from Ireland to Britain…

….mostly they want to talk about work. Even Tom Coffey, who is otherwise very quiet and subdued, is voluble in his descriptions of work: “It was 14ft wide and 16ft deep. Yes. What a trench it was. Outside Southampton. It was the length of this room anyway. It was a trench for the fixed gas mains underneath it. They had that bridge down the road in about an hour, reopened the road in an hour. That was 35 years ago.” I ask Tom what stories he’d heard about England before he’d come here. “Not good ones anyway,” he says. So why did he come? “There was nothing for me there,” he says softly.

It’s all part of a documentary charting the return of working men after a lifetime in England: 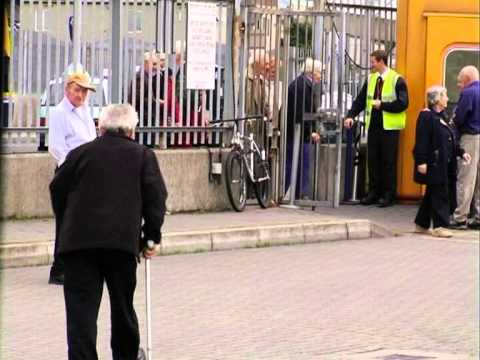