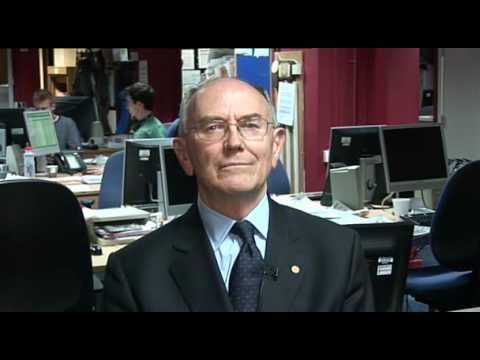 I have to confess to being something of a fan of Jeremy Paxman but his smugness can occasionally require use of the TV brick or alternatively a viewing of this excerpt from Newsnight below.

It is quite an old clip, having originally been posted by Dewi (Slugger’s Welsh + Rugby correspondent) around election time and which was perhaps a little too concealed in his post – I only just stumbled on it recently.

About two and a half minutes minutes into the discussion, poor Jeremy’s wheels start to come off. The lasting impression is not just of the unfortunate Paxers in a muddle but of a brilliant performance by Plaid’s senior economic advisor.

Sammy Mc Nally is a Prod fictional character bestowed on us by James Young who accidentally kills his pal, who not suprisingly, given that it is Belfast, is also a Prod. The friend is sent to the after life place (Heaven/Hell) and finds it is an exact replica of Belfast – with one important difference – it is run entirely by Fenians and with the pope himself in residence in Stormo and it seems no sign of the Belgian quarefellah D’Hondt anywhere. To be continued…