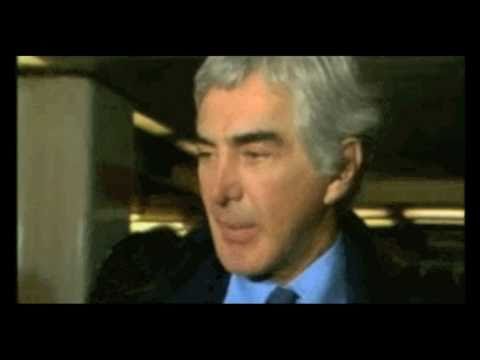 Duncan Campbell’s 2009 short film ‘Make it new John’ is on at Belfast Exposed on Thursday night. The archive footage is almost enough to make you crave for early 80s Belfast when the cars rolled daily down the Donegall Road on their way to export from the docks.

Much rarer than an 1950s Morris Minor, you can still buy one (when they come in), or have your old one serviced from the new DMC. But even the parts will cost you an arm and a leg. There was only ever 9,000 of them built by a ‘cross community’ workforce in Dunmurry.

The ambitious project brought a lot of long term unemployed into highly skilled work. Cost overruns meant he had to look to a Thatcher-led government which had already begun to lay waste to much of Britain’s heavy industry. He found no sympathy with what was a legacy project from Jim Callaghan’s Labour government.