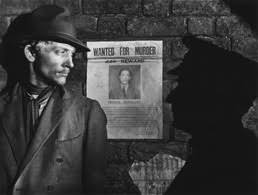 The Irish Indo (membership reqd) is claiming that ex-Special Branch officers attacked in the O’Loan report are considering naming names of senior agents if the Police Ombudsman continues to accuse them of collusion:

Former Branch men are now saying that if the Ombudsman continues to make public claims about them, then they are prepared to breach the Official Secrets Act and release secrets that could include the identities of high-level informers. This could include former IRA agents run by the RUC and Garda during the Troubles, and some agents who may have since become prominent in Sinn Fein.