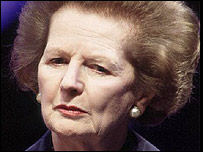 Margaret Thatcher and Clement Attlee have been chosen as the best British Prime Ministers of the 20th century. Historian and author, Francis Beckett, assessed the politicians not on their policies but how well they implemented them. Attlee and Thatcher both took “one sort of society, and turned it into another sort of society”.